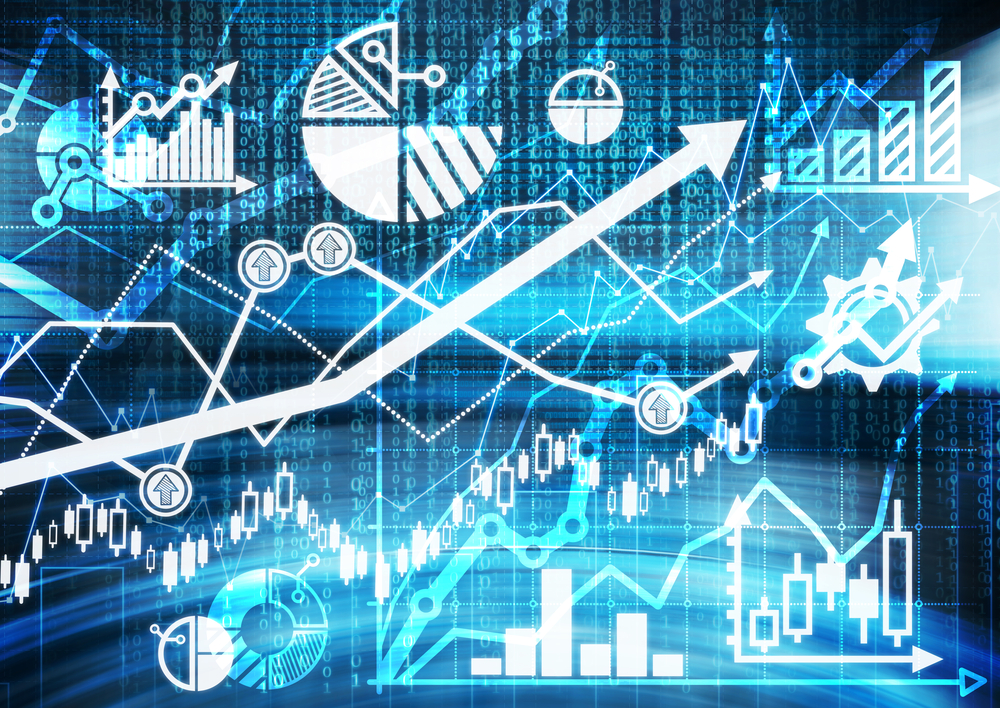 Understanding which currencies have a correlation with various commodities is essential for traders who trade these currencies in the forex market. This is partly because their exchange rates fluctuate in response to changes in commodity prices.

Oil and the Canadian dollar correlation

Analyzing the net oil exporter/importer perspective, it is clear that the best currency pair to trade is the Canadian dollar against the Japanese Yen. Whenever oil prices rise, traders tend to buy the CAD/JPY as higher oil prices result in CAD appreciation. Similarly, whenever oil prices are declining, traders go short on the pair as the Yen tends to strengthen given the reduced cost of buying a barrel of oil.

Gold vs. the Australian dollar vs. the Swiss franc

The Australian dollar’s appreciation with higher gold prices is down to the fact that the economy stands to generate more money from the gold sales, leading to a positive balance sheet. Similarly, the reduction in gold prices often results in AUD weakness, given the gold business proceeds’ expected reduction.

Gold prices also share a direct correlation with the Swiss franc. The yellow metal has always been used as a hedge against risks in the capital markets, thus the safe-haven status. Similarly, the Swiss franc has always been viewed as a safe-haven given the country’s political stability. The fact that the precious metals once backed the currency also affirms the direct correlation.

The Swiss franc tends to appreciate whenever gold prices are rising. Similarly, it tends to fall in value whenever the bullion is under pressure in the commodities market.

By being the global reserve currency, the US dollar influences gold and oil prices a great deal. For instance, whenever the greenback strengthens against other major currencies, the net effect is a decline in gold and oil prices in the commodity marketplace.

The strengthening of the US dollar essentially means holders require only a small amount of the greenback to buy an ounce or a barrel of oil. In this case, oil and gold prices tend to be much lower in response to dollar strength.

Besides, the strengthening of the US dollar is often associated with the US economy’s strength and resiliency. The net result is that traders in the currency market tend to buy the dollar, leading to its strengthening as they also shun oil and gold in the commodity marketplaces.

Similarly, whenever the dollar is weakening against the other major currencies, the net result is an increase in US dollars needed to buy an ounce of gold or a barrel of oil. In this case, oil and gold prices tend to be more expensive relative to the depreciating dollar.

A weakened dollar is associated with weakness in the US economy, which often arouses concerns in the capital markets. Concerns about the health of the US economy often cause traders to invest in gold, given its safe-haven status and a hedge against risks in the market.

Amid the dollar weakness, gold prices also rose to the highest level at the time to $1600 an ounce as traders shunned the US dollar in favor of the precious metal.

Commodity prices and foreign exchange movements have always correlated. The best way to use commodity prices is to keep an eye on oil and gold prices when trading some currencies in the forex market, such as the US dollar, Canadian dollar, and Japanese Yen.