Common Mistakes While Trading With Candlesticks 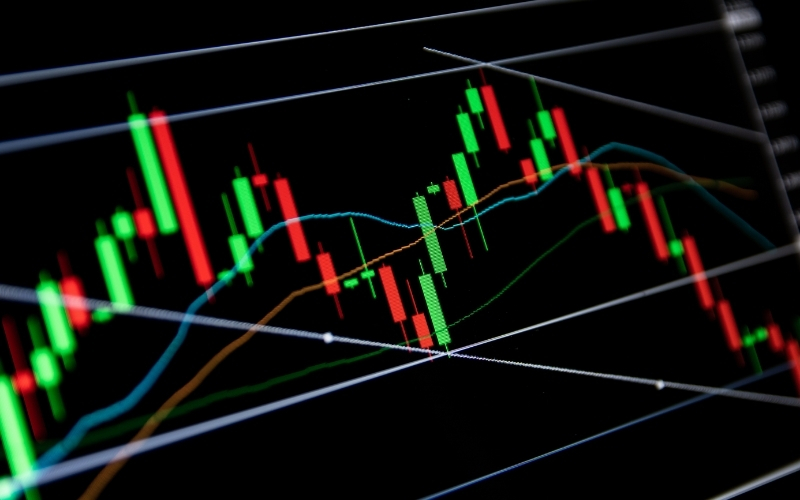 The Candlestick is an important tool for analysis in trading, which has its origin in Japan. Anyone from the first-time chartist to a seasoned professional can easily understand and harness the power of candlesticks if they grasp the concept. They are immensely useful when it comes to sending out reversal signals in a few sessions compared to weeks in the case of a bar chart reversal signal. Additionally, a handful of western technical tools, like Bollinger Bands, can also be used in conjunction with candlesticks, providing a much-needed advantage over a lot of other traders.

That being said, there are a couple of common mistakes which traders of all types, whether novice or experts, can commit unknowingly when using Candlesticks in technical analysis. This can seriously hamper the quality of analysis, resulting in wrong trading decisions. We will now discuss some of the most common mistakes below.

#1 – The mistake of trading on every candle

Depending on the market situation, each candle signal can have different trading implications. This is something that many traders forget. This makes it necessary for trading or testing candles using other tools such as western technical tools to get the analysis right. Adjustments to trading when using a candle signal must be made to know where a trader stands, rather than just pattern recognition.

As a trader, ask yourself the following questions when a valid candle signal appears:

One of the important aspects of trade management is the adaptation to changing market conditions. Traders should always change their market stance depending on what the market is telling them. The most successful traders are experts at adapting quickly to the market using whatever clues they get.

In the above example, we see that there was a classic bullish engulfing pattern in January, which appeared as a relatively large white candle compared to the much smaller black candle shown above. This graphically reflected that the bulls had outnumbered the bears in the market.  We can make the following observations from this example.

To understand were market adaption comes into play, consider the following:

Since the candlestick is largely a Japanese invention in trading, all other popularly used technical charts and tools, such as bar charts, Bollinger bands, and other technical tools whose concepts originated in the West, are collectively called Western technical tools.

There is a common misconception among traders that they need to abandon their current trading strategies if they switch over to this technique. This is not true, as a trader can enhance the effectiveness of his/her existing strategy by combining existing methods with the proven effectiveness of candlesticks.

In the above example, a tall white candle shows that bulls are in charge of the market. However, a small real body, either white or black, is an indication that bears and bulls are in a sort of tug of war in the market, which increases the likelihood of a market turn. The blue circled area on the chart indicates that the small real bodies are a warning of the market trend losing momentum in the future. The red dotted line, which would have been a resistance area on a bar chart, is the same in the candlestick chart.

Thus traders should always see if a candlestick confirms a western signal. The small real bodies of resistance offer a clear signal for those who could sell short, place a bearish options trade, or those who would want to vacate long positions.

Candlesticks are a multifaceted tool that allows traders to enhance western charting techniques, as well as preserve capital in today’s volatile trading environment. Thus, it is of utmost importance for a trader to avoid the aforementioned trading mistakes when dealing with candlestick signals.