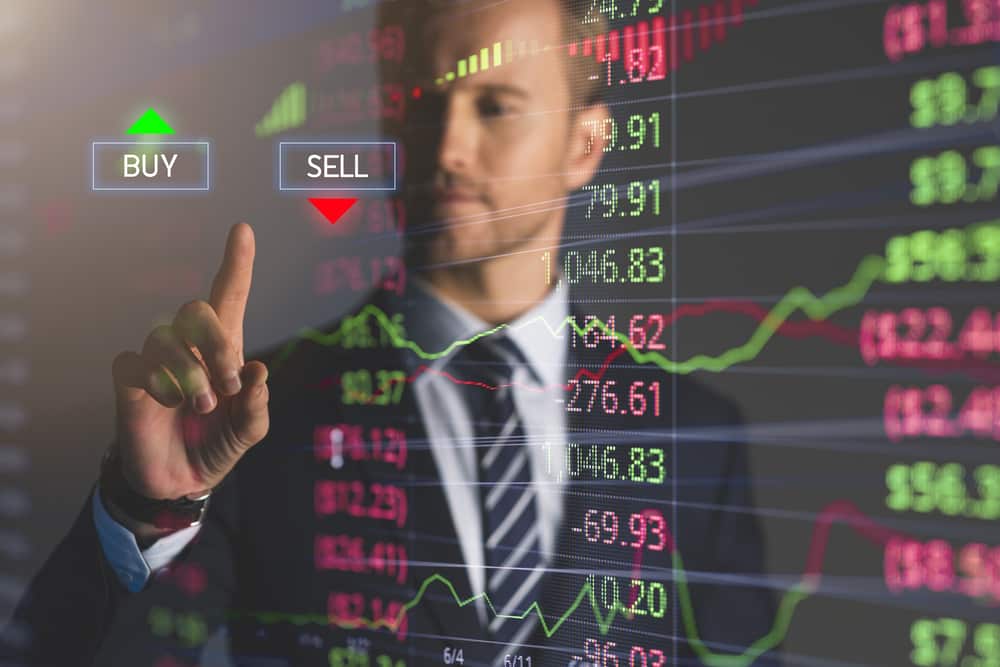 In the words of the 1800s British mathematician Lord Kevlin, “if you can not measure it, you can not improve it.” Trading currencies is purely a game of statistics. It is a high-performance arena where the most successful thoroughly understand the numbers driving their trading decisions in the markets.

Every serious trader should know the metrics beyond just what position size to use or the stop loss distance. In the same breath, one should not overwhelm themselves with meaningless information that won’t improve their performance in the long run.

Therefore, this article will cover the most important performance metrics, the calculations behind them, and why traders should know these.

The importance of gathering data

Before diving into the specifics of the performance metrics, it’s beneficial to preface this section by mentioning the importance of gathering data. Any trading strategy should have been thoroughly forward-tested, preferably through software that provides much of the statistics in this article.

It’s more than just a trader stating they trade a Moving Average crossover system; the numbers behind the strategy are crucial. Although it’s simple to do manual calculations, the software is far superior and can simulate someone’s results well into the future over hundreds of positions.

It all boils down to acquiring a large sample size of data which is difficult to evaluate manually because of mathematical constraints. Gaining accurate averages of something requires a trader to test hundreds of trades in a random sequence.

For instance, it would not be very reasonable to assume one has an 80% win rate by testing their strategy over a mere five positions. A smart trader will want to know how sustainably they could maintain this performance over hundreds of orders, which is where special forward-testing and journaling software bridges the gap.

Risk to reward ratio and expectancy

While the other metrics in this article deal more with managing the downside, the risk to reward (R:R) ratio covers the extent of someone’s profitability. The R:R ratio is the simplest to calculate and refers to the average of a trader’s profit against the average size of their stop loss over a vast series of trades.

For instance, a trader who nets 120 pips with a 30 pip stop on average has a 1:4 R:R. Technically, there is no recommended R:R ratio as it primarily depends on someone’s win percentage and trading style.

The rule of thumb is that the more frequently one trades, the higher their win rate since most traders here take smaller rewards. Conversely, more long-term speculators can have a lower hit rate (even as low as 30%) if their profits are at least four times or greater than their average loss over time.

Expectancy and risk-to-reward go hand in hand with one another. However, this metric refers to the average monetary positive or negative gain per trade and is calculated as follows:

Using this formula above, we can calculate their expectancy as follows:

Therefore, the trader’s expectancy is $160, which is how much they can expect to make per trade.

The risk of ruin is an essential concept to grasp as it speaks to the likelihood of someone blowing their account. By definition, risk of ruin refers to a trader’s chances of losing all their equity based on their average winning percentage and risk per trade.

Why is the risk of ruin a vital concept in forex? Too often, traders look at risk two-dimensionally by only considering what they stand to lose on a per-position basis and their win rate.

Although knowing this data is beneficial, it doesn’t include the likelihood of someone blowing their account. For instance, even if a trader statistically had a relatively high win percentage, say 60%, risking 20% of their equity on each trade increases their risk of ruin drastically to the point where recovery would become difficult.

Calculating this metric is not so simple. It requires knowing some statistics about your trading strategy from proper forward testing data, namely the average win rate, average payoff ratio, and the percentage of equity risked per position. Fortunately, traders can use any calculator online and easily input this information.

A trader will want to have the risk of ruin between 0% and 0.5% to know they are on the right track. Achieving this statistic would mean the chances of losing a large portion of your account are slim to none.

The drawdown is the other statistic dealing with risk management in forex. It describes the peak-to-trough decrease with the peak being the highest or present value and the trough being the lowest point of a trader’s account.

In simpler terms, the drawdown measures the extent to which a trader’s equity has fallen below its current value. Let’s look at a quick scenario where a trader started with $1000 and, after a string of losses from this peak, their equity reflects $900.

Knowing the drawdown is crucial for assessing the extent and quickness of a trader recovering. However, as with anything, there is no correct maximum drawdown to maintain as it will vary widely across the board.

Most proprietary trading firms typically desire a drawdown of less than 10%, which is reasonable. It should be possible to easily recover with this drawdown with a favorable expectancy and solid money management.

The success of any forex trader goes beyond just the method they use to analyze currency pairs. In some ways, trading the markets is a bit like a sport where athletes are often measured against specific performance statistics.

Ultimately, trading involves a deep understanding of your numbers beyond the strategy one employs. Once a trader has gathered all the necessary data discussed here, this should give them more confidence and outline any weak points they might need to optimize for better performance.