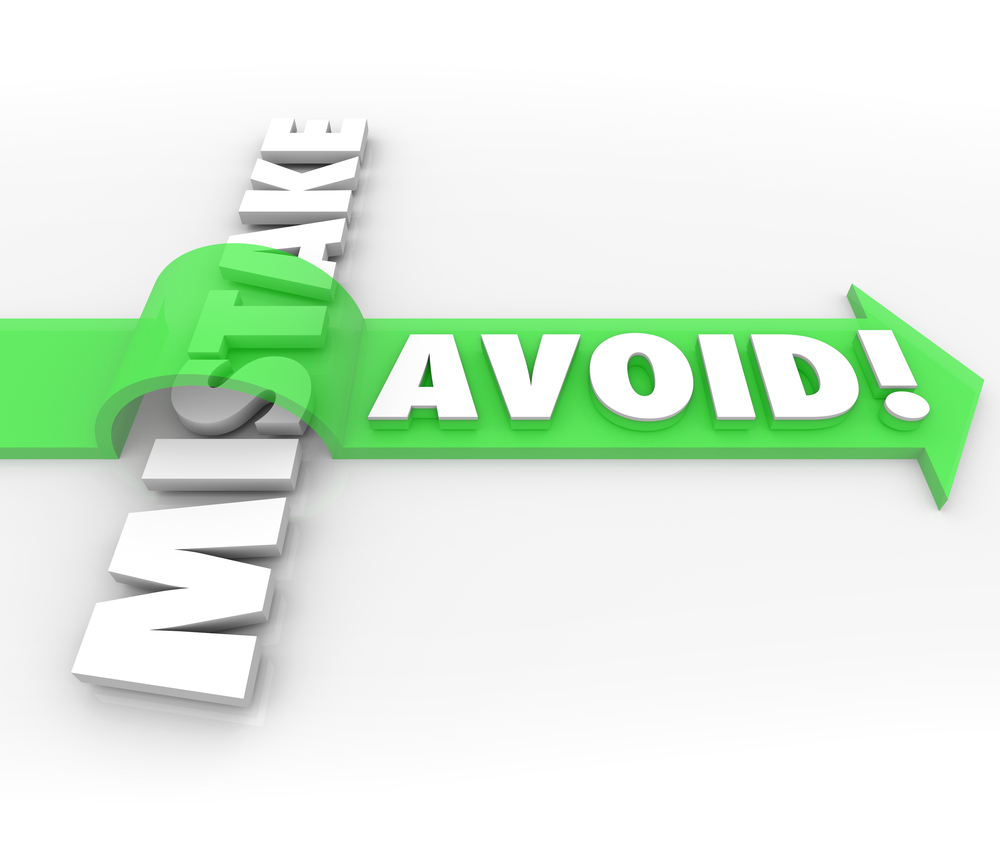 For the majority of Forex traders, an automated trading strategy is just a way to make more profits, and they are more focused on trading than the development of the system. This leads to them making mistakes and using shortcuts that prove to be disastrous in the long run. Thus, it is vital to recognize these and know how they can be rectified.

Once in a while, you will come across Forex trading strategies that consist of several indicators and areas of resistance and support. In automated trading, you need to write more codes and include more variables in the equations when the strategy is too complex. Although many traders think that a program incorporating a large number of indicators is more likely to succeed, in reality, it is not so.

You cannot be a successful Forex trader if you keep thinking that a complex scheme is better than a tried and tested strategy with a long history of success. If you frequently alter your scheme while adding indicators and rules to increase its complexity, it may instill in you a sense of pseudo confidence. For traders using automated approaches, 2-3 indicators, along with sound knowledge of the market movement and price action, should be enough.

Overtrading can be interpreted in various ways. One of them is the action of putting extra leverage on a single transaction. Another one is using several trading schemes for placing a bulk amount of trades.

You should never put a large portion of your account for trade since you may lose a significant sum of money due to it. A series of such losses can put you in a bad position and even cause bankruptcy. As a general rule, you should use a small percentage of your balance for each trade.

This is a vital thing to consider as it can appear in your automated system when you make callous mistakes while concentrating on extracting more profits for a certain period of time. Over-optimization can appear even when you are making efforts to avoid it. For this reason, you should always use a large amount of historical data while backtesting your strategy.

You should aim to optimize the strategy in such a way that the profit level is steady for the long-term, rather than focusing on large gains in recent years.

While developing an automated system, many Forex traders tend to include the entirety of the historical data available. Most of the novice traders will analyze and optimize their system up to the current date in order to adjust their scheme to current data. If, at first, the trader does not encounter success with the tests, they will add rules and filters, making the strategy more complex.

After coming up with a satisfactory strategy, they will run the system in a live trading situation. This is highly likely to have disastrous consequences, however. A better, albeit difficult alternative is to perform a verification of the system by using out-of-sample testing. If a trader, for example, includes a decade’s worth of data in a scheme while leaving out the more recent information, the scheme will operate on out-of-sample data post-development.

If the performance of such a system is quite satisfactory, one might use it in a live trading situation. You can also take the help of walk-forward testing, which is a combination of numerous unseen periods. Using this process, you can increase your chances of making high profits, as the consequential equity curve consists solely of out-of-sample outcomes.

The disadvantage of the two aforementioned testing methods is that after the execution of the test, the successive tests won’t be considered out-of-sample. Therefore, by running an out-of-sample test more than once, you stand the risk of turning it into an in-sample test. But, rather than using all available archival data, you could use these testing procedures for better results.

Interfering with the system

If your automated system is advising you to capitalize on a price gap created due to a calamitous event, you should probably heed its advice. The main objective of building an automated system is to let it take care of the trades by identifying setups that have a high chance of success. So, you should reduce the time you spend in front of your computer and let the system place trades the way it is supposed to.

In order to be successful in the live Forex market, the automated strategy must be equipped with money management systems and stop losses. A particular scheme might have an impressive equity curve and huge yearly returns, but once in a while, a large drawdown might be needed.

Stop losses ensure that you don’t exhaust your account and cease the trade before you incur heavy losses.

Not considering commissions and slippage

Many developers would try to sell you an automated system that does not factor in commissions and slippage. You will get to hear various excuses for this, but the purpose of all of this is to cover up the shortcomings of the system.

When you use such a scheme, you tend to engage in unnecessary trades. While a system might seem better in comparison to another in terms of daily earnings, once you include commissions and slippage, the true nature of the system starts to reveal itself.

Now that you are aware of the various mistakes you can make while using automated schemes, you ought to be mindful of them the next time you place a trade. Remember to keep things simple and use simple rules that work for the long-term.

The Various Risks of Automated Trading You Should Know About