Reasons Why Exotic Currency Pairs Should Be Avoided While Trading 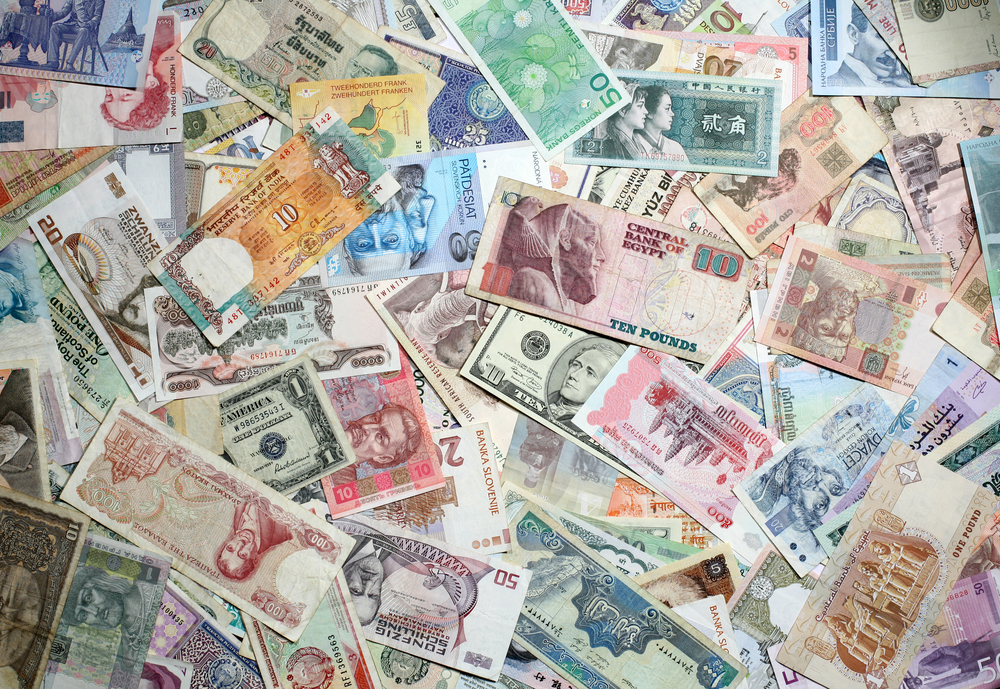 In the world of FX trading, exotic currencies refer to those fiat currencies belonging to emerging or less prominent economies. They are traded in comparatively smaller quantities compared to major currencies and stand out by their illiquidity and high associated costs. There are three categories of such currencies:

Transactions are usually processed via a third party bank that charges additional fees for handling the transaction, which thereby increases costs. They are also more volatile in nature, which affects their conversion and exchange rates. Transactions made in such currencies also take longer due to the clearing system practices in their local markets and other regulatory restrictions that might be in place.

Exotic currency pairs are made up of a major currency, paired with the currency of an emerging economy or a strong, smaller economy, such as that of Hong Kong and Singapore. The cost of trading such pairs is understandably high due to their illiquidity.  Since they are light-traded, they usually possess large bid/ask spreads. Examples of such pairs include:

When one opens any trading platform or brokerage which provides currency trading, very rarely do they see these pairs being traded in huge volumes. This is due to a range of different risks that make traders stay away from such pairs.

Most of the transactions involving exotics occur at banks and other financial institutions at predetermined rates, usually for remittance or something similar. As a result, their liquidity is much lower. Even though one gets a lot of chances to profit from these currencies in terms of price variations over the short, medium, or long term, the high mark-up fees charged by various forex brokers can seriously hamper the final gains of a trader.

They can come from smaller or emerging countries, which may be plagued by political uncertainty, leading to fluctuations that are so high that even the most successful traders have a tough time tackling them. For instance, Iran and Russia have currencies that are influenced heavily by geopolitical decisions involving sanctions and the respective countries’ relationships with the U.S.

The consequence of black markets

Currency black markets often form as a result of government implemented artificial official FX rates and a subsequent lack of foreign currency available. This results in two exchange rates in a country: the official FX rate and the black market rate. There are a substantial number of exotic currencies that have black markets, where illegal trading of those currencies takes place, almost always in cash.  Currencies from such countries should be avoided at all costs.

Exotics respond to technical indicators. This means that when there is a breakout, it usually happens. They are also more predictable than some classes of currencies, as their price is largely dictated by the US dollar.

However, exotic pairs are mostly illiquid and are thus less fun and less profitable to trade because of the higher transaction costs. Short-term traders should stay away from such pairs. Traders who are taking a multi-day view, however, may find these pairs profitable at times, but the odds are really slim.

Limitations of trading these pairs

If you still want to trade exotics, you should keep the following limitations in mind.

Experts from around the world in the FX market agree that staying away from exotics is the best option. However, if one still wants to pursue trading in exotics, it is essential that they understand their nature clearly, especially their volatility and liquidity. Other factors that need to be considered are the various macro and microeconomic factors, such as political instability.

That being said, high profits are only possible if one takes great risks. Trading such currencies can generate profit if traders are in it for the long run. However, novice traders are advised against trading such currencies. Since the usual rules of FX trading don’t apply here, they can easily misunderstand and run into significant losses. For a much better experience, they should stick to the major FX pairs, which are more adjustable to trading strategies and tools.

Forex Trading: Should You Use Your Capital or a Prop Firm?