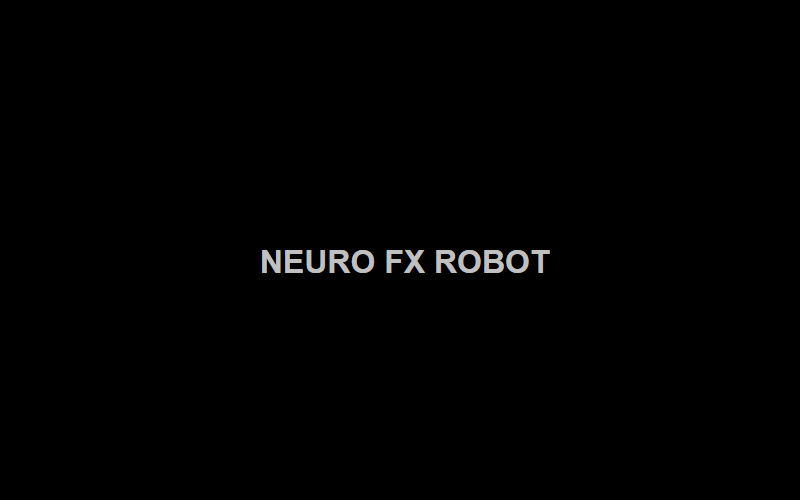 Neuro FX Robot is a system that is designed by a no-name developer from Poland. This expert advisor is advertised as “Everything All We Need” for profitable trading on the MetaTrader 4 platform.

Neuro FX Robot: To Trust or Not to Trust?

The presentation answers only a part of the questions. Trading results are just several weeks old. So, everyone has to make a decision on his or her own to invest in this risky software or not.

Neuro FX Robot has the next list of features:

This version of the EA trade USD/CHF instead of GBP/USD. The total net return is +23.4%. The average monthly return is +75.6%. There’s no pick drawdown and profit factor because no trades were lost. An average trade frequency is 0.6 trades daily. The EA has been online for 18 days.

The EA closed four deals on the SELL direction and one on the BUY direction.

There were few trades closed. So, the weekly trading activity sheet can’t be represented.

The robot trades during the European and Australian trading sessions.

The trading frequency is insanely low. One deal a week is far from what an average investor needs.

From trading results, we know that the robot uses a Grid of two orders.

There is a solid list of open orders that grab much margin to be kept on the market.

There’s no info about drawdowns because no trade was lost.

The company doesn’t have reviews, so there’s no rate.

Neuro FX Robot Worth Its Price?

Neuro FX Robot (GBP/USD) version was a scam and was closed at the beginning of 2021. Several days later, The USD/CHF Neuro FX Robot v.2 was launched. Now, the second version is just three-week-old. It’s too early to talk about if it’s a viable option to work within 2021. We’d like you to check its performance for three-five months more before making a final decision.

How to Day Trade a Range-Bound Market