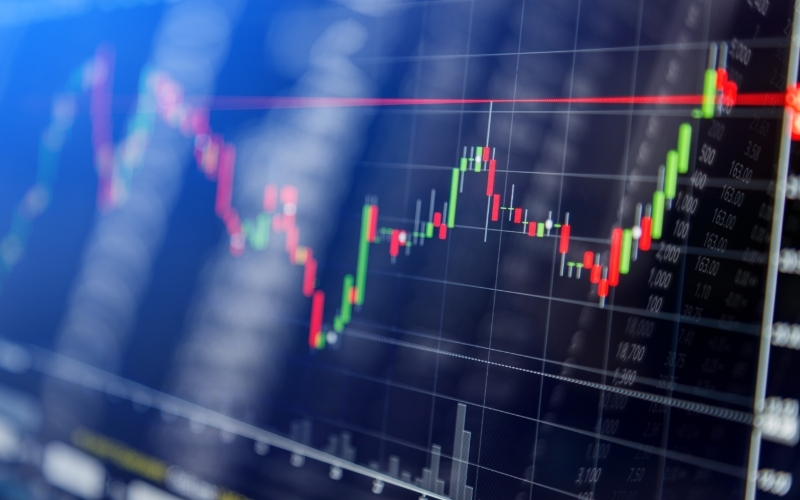 When any individual or organization trades stock in the market, they leave a footprint behind. When volume increases, the price bar printed on a chart may also increase.  When we string enough of those price bars together, they form what we call “chart patterns.”

So what is a chart pattern?

Also known as price patterns, chart patterns are a type of pattern placed on a chart that plays a major role in conducting technical analysis. In other words, it’s simply a specific formation on a chart that can be viewed either as a trading signal or as an indication of a future price movement. There are a multitude of chart types available. However, they feature the same basic information, which is price movement.

Why do we use chart patterns in trading?

There are two major situations that you can regard as signals to sell or buy that you should look out for:

Chart patterns give us an estimate of where the price might go. This is known as the measure rule, which is based on the height of the pattern. These estimates serve as a minimum price move. In other words, the height of a chart helps us to set a price target.

The goals of analyzing chart patterns

The main goals of analyzing chart patterns are discussed here in brief as follows.

Defining a set of rules that result in winning trades

There are specific rules that you can use to assist you in reacting and trading with a particular pattern as it forms from its base and culminates in the move that it started with.

Identifying the most predictable patterns possible

By analyzing different chart models, you can easily isolate the patterns which you think gives you an edge in the market and ignore the others.

Ensuring losses are smaller than gains

More than 50% of your trades should make you money. Even when you lose, you will have to ensure that the losses are much smaller than the gains. Managing your losses to a small value is all that you need to generate a good healthy profit on a weekly basis. Chart patterns let you do that. By short-listing and focusing on those chart patterns that actually work, you are ensuring that losses are kept smaller than profits.

Chart Patterns have their own set of limitations. For instance, if you don’t see a chart pattern until after the breakout, you may have lost some profit when the price moved away from you. Some of the limitations of using charts are explained in brief below.

After finding an appropriate chart to use, you have to put it to use in a timely manner. You have to be patient with them. While it’s completely possible to buy a stock at any time and earn profits when the stock moves higher, breaks out, and forms a chart pattern, there is a possibility of the stock dropping as well. In this case, waiting for the breakout is often the best option, but this requires patience. But if you are late finding a chart pattern altogether, its usefulness declines.

Stop placement can be tricky

Stop placements can be tricky when using charts. Price can often breakout upward and then return to the pattern. The breakout is still considered valid if the stock doesn’t close below the bottom of the pattern. If you sell at this point, you can suffer a substantial loss. You can rectify this problem by using a closer stop.

The problem of tall chart patterns

Chart patterns often form shapes that can help you pre-determine price action, such as reversals and stock breakouts. By recognizing chart patterns, you can gain a competitive advantage in the market and add value to the quality of technical analysis you are conducting. However, simply following rules blindly and over-relying on any one chart pattern can result in quite the opposite situation, where you can lose money instead of making it. You thus have to ensure you avoid making such mistakes while dealing with chart patterns, especially while trading stock and forex.

How Can You Use Exponential Moving Average in Forex Trading?