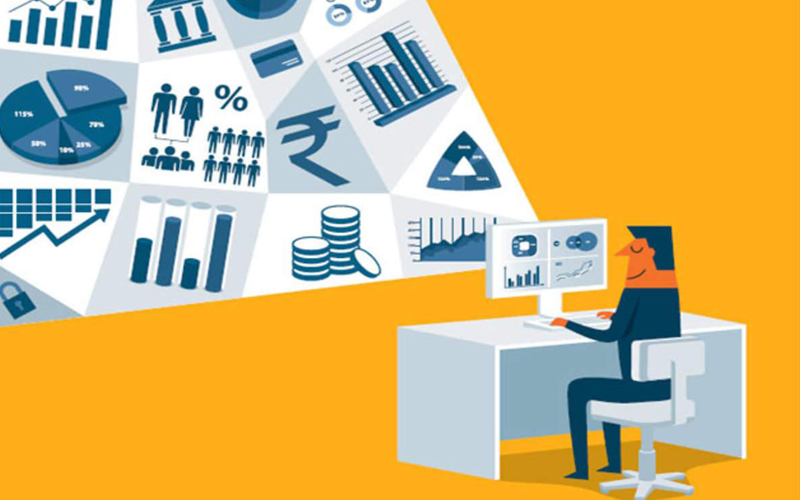 Those who are new to the world of Forex often face the dilemma of choosing between various trading strategies. While some traders swear by technical analysis, others believe that fundamental analysis is the way to reach success. Here, we shall concentrate on fundamental analysis and how it can be used for making profits.

What is fundamental analysis?

The Forex market deals with currency pairs, and the prices of these assets shift based on factors like natural occurrences, economic data, and financial news. Upon the release of major news bulletins, Forex traders expect the prices of currency pairs to shift.

Fundamental analysis is formed on the basis of factoring in an asset’s economic fundamentals in order to find out the position of the current price with respect to the fair price. It is assumed that the price will eventually move close to the base price. The principal objective of fundamental analysis is to gather financial information and establish how an asset is valued based on that information.

While technical analysis tells Forex traders all they need to know about reading price charts, fundamental analysis involves careful study and research about the characteristics of the financial instrument before placing the trades.

What is it used for?

The various purposes of fundamental analysis are as follows:

Here are various sources of fundamental analysis, using which you can carry out your assessment:

Out of all the different sources available for fundamental analysis, central banks are the most volatile. These financial bodies have the power to take a number of actions, such as raising or lowering interest rates, changing the value of a currency, intervening on behalf of others or themselves, creating unorthodox policies, changing stance, etc.

Conducting fundamental analysis on these financial bodies is not an easy task. It involves sifting through all the financial statements and announcements released by them. This lets you enter their mindset and forecast their future moves.

Economic releases are highly unpredictable, and the task of monitoring them can be quite strenuous. Not even the best international financial experts find it easy to predict what the outcomes of an economic release will be. Although there are models in place that take into account several aspects, the forecasts can still be inaccurate.

After these releases, the markets often turn volatile. Several traders in the Forex market place their trades based on the consensus reached by experts, which results in early market movement. The vital decision every Forex trader needs to make is whether to place their trades before or after the economic release.

Conflicts between different countries are quite common in today’s world, and they affect the supply and demand chain for particular products. For example, if there is a conflict in a major oil-producing country, the price of oil will go up, whereas continuing peace will make the price go down. Fundamental analysis involves predicting these occurrences in order to make preemptive decisions.

How to read the economic calendar?

The economic calendar depicts the events that are scheduled to take place in the future. If you notice some data showing a rise in retail sales, you should take it as a sign of an economy that is gaining in strength. The calendar needs to be checked every week, and the forecasted data needs to be noted down.

It is also advisable that you stay away from the Forex market while the economic calendar is being released. The market is highly volatile half an hour before or after its release, and traders stand the risk of losing their money during this period.

You should try and point out the data that will lead to major price shifts for the currencies. Sound knowledge is required about things like inflation, employment rate, GDP, etc., in order to properly interpret the calendar.

While there are many traders who intentionally stay away from fundamental analysis due to its complexity, it can provide much insight into the Forex market when properly interpreted. The most successful players in the market rely on both technical and fundamental analysis for making their decisions. Therefore, you should take some time to learn about both.

How to Day Trade a Range-Bound Market