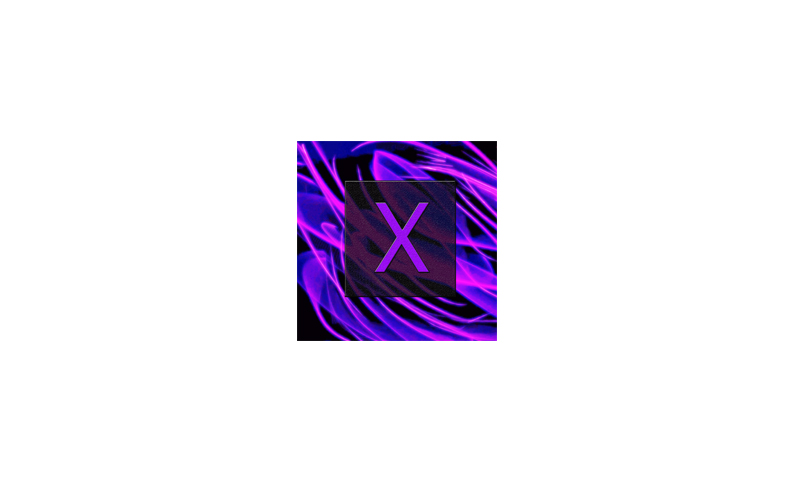 Gen X is another expert advisor on the MQL5 site.

The robot was designed by Aliia Aleshkina and released on August 20, 2020. Since then, the EA has received five updates (version 1.5). The last one was on October 6, 2020. The robot was activated 15 times and downloaded for demo usage 969 times.

The robot sells for $125. It’s available for a three-month rent for $60. Free demo allows us to check settings on the MT4 terminal. There’s no money-back guarantee.

Gen X: To Trust or Not to Trust?

We wouldn’t hurry with an answer, especially looking at the 2.5-star rate from 5 possible. People are unhappy with it for some reasons. Let’s check which ones.

We had to google for this account because the dev didn’t provide it. It’s a real USD account on Hugo’s Way. It has a lack of transparency even with a verified track record. The account was created on September 17, 2020. The robot trades automatically using technical indicators with 1:500 leverage on the MetaTrader 4 platform. It reached +66.67% of the absolute gain. An average monthly gain is +27.29%, with the maximum drawdown – 16.22%.

As we can see, the EA had better luck to find trades on EUR/USD and GBP/USD pairs. Most of the profits were provided by GBP/USD (234.2 pips).

Tuesday and Thursday the day of the most opened trades.

The EA works with incredibly high risks to the account balance. It has to lose just two deals to lose 10% of the account.

As we can see, the EA can close deals even if they don’t reach TP and SL levels or they were closed manually.

The robot trades with high and consistent drawdowns because deals are kept on the market for many hours.

The developer has just a single product in her portfolio, and she isn’t registered as a signal provider.

People’s feedback varies depending on experience. Many notice that martingale trading is risky on a brand-new EA.

The same experience we have here. People lose much in the short term because of martingale.

Gen X is a scary EA that uses a martingale strategy trading with a 55%-86% win-rate. Martingale can be good only on the EAs that show over an 85% win-rate in both directions. The developer doesn’t show the balance she risks trading on a real account. If it’s like $5000 or more is a big deal, but if it’s $500, it’s nothing to be scared of losing. For now, the EA is so young to make a wise decision “to buy it or not to buy.”