Covid-19 Is Still Ravaging Forex Markets, How Are the Majors Fairing? 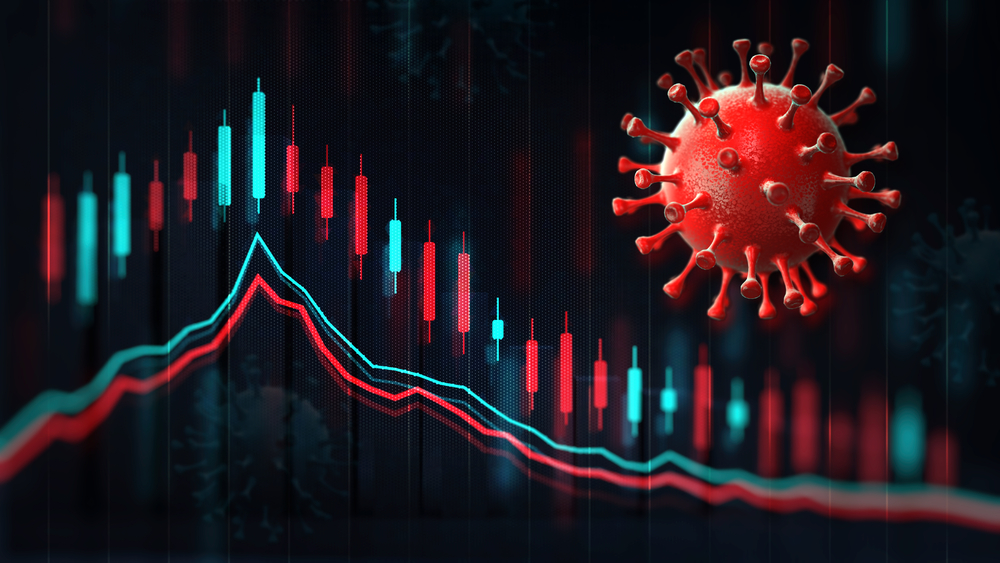 The USD is stabilizing – rivals face a tough week ahead

The first week of 2021 is drawing to a close, and the take-home for forex traders is to expect higher volatility in the days ahead. Since the signing of the Brexit deal, the pound appeared as if it had a strong foot on it. Over the past month, the ISE Spot GBP/USD Index grew by 1.09%. Events in the last 24 hours of trading show that the pound is shedding the advantage because the ISE Spot GBP/USD Index was down by 0.16% as of 1545 hrs UTC.

Granted that greenback enjoys substantial support from the normalizing political situation, especially after the US Senate certified Mr. Biden’s election as the new US President.

Also, it seems markets are uninterested in the impact of Capitol Hill violence by Trump supporters on the day the Senate convened. It seems the most important thing to the market is that Democrats snatched victories in Georgia runoffs and that the new government has the majority in the Senate.

The latest data shows the Euro is also ceding ground to greenback. At the time of writing, the ISE European Dollar in USD FX Spot (EUU Index) was down 0.57%. This performance caps the USD’s repeated attempts to shake off the bears over the last five days.

From a technical standpoint, the EUR and the GBP have an edge

The US is not doing particularly well on the COVID-19 battlefront, meaning the current USD surge is solely on the back of expected stability on the political scene. It remains to be seen whether greenback will gather enough strength to hold onto the new ground after the political capital expires.

Figure 2 below shows regions on the EUU Index chart where the market has behaved like it is happening today. Notice that the EUR/USD market opened low with bears outweighing bulls. But the sell-off is nothing new over the past month.

The renewed USD strength is not as threatening to the pair as past data shows. On four different occasions, the market has experienced more sell orders than it is experiencing now.

What do the patterns tell us? The market responds to expected political stability in the US, but it is unwilling to shrug off the country’s COVID-19 situation. Britain might be struggling with underwhelming vaccination drives and rising new infections, but the market believes the country has better control of the situation.

The coronavirus is a major concern for traders. In the short-term, the prospect of a more organized US government should support the USD, but this capital might not last long. We are likely to see greenback lose more ground to major rivals in the long-term if the government fails to take clear control of the war against COVID-19.